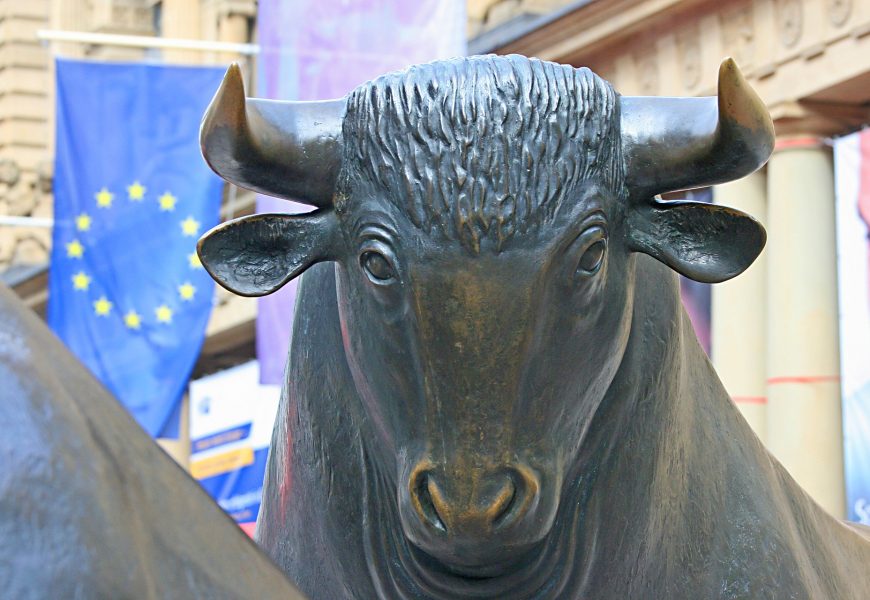 The Wirecard scandal has not only raised questions about the role of the regulator BaFin and the responsible auditing firm, it has also triggered discussions about the criteria for DAX membership. After all, the now insolvent company Wirecard took the place of Commerzbank in the DAX index in 2018. The CFS asked financial industry executives for their views on potential DAX reforms.

Over 55% of those surveyed believe that only profitable companies should be admitted to the DAX in future. Currently this is not among the selection criteria.

“Had this rule applied, the company delivery hero would not have been admitted to the DAX,” explains Professor Volker Brühl, Managing Director of the CFS.

By contrast, around 75% of the respondents oppose the idea of removing companies from the DAX if they suffer a lengthy period of losses, so long as they continue to meet the other criteria such as market capitalisation and liquidity.

Another interesting finding is that just under 52% of those surveyed do not see fit to apply sustainability criteria for inclusion in the DAX, while around 45% would welcome such a move. “This comes as an initial surprise, as ESG criteria are gaining in importance for investors. On the other hand, Deutsche Börse has already launched a ‘green’ version of the DAX in the form of the DAX 50 ESG.”

A significant majority of around 56% would support a more frequent review of the index composition in the future. The idea of abandoning order book turnover as an eligibility criterion is met with even more agreement, with around 60% of respondents in favour. Instead – as is common practice internationally – a minimum level of share liquidity should suffice for a DAX listing.

“The Wirecard case and the result of the CFS survey clearly show that an adjustment of the admission criteria for the DAX is indispensable. We do not have to reinvent the wheel, but rather adapt the procedure to the international stage,” explains Hubertus Väth, Managing Director of Frankfurt Main Finance.

A clear majority of around 55% of those surveyed believe that the number of DAX-listed companies should be increased from 30 at present to 40 or 50; only around 38% see no need to expand the index.

“I very much welcome Deutsche Börse’s proposal to increase the number of DAX members to 40. However, the expansion would have to be linked to a more regular company review in order to reduce the risk of reputational damage,” explains Väth.

The results are based on a quarterly management survey in the German financial sector.

The Center for Financial Studies (CFS) conducts independent and internationally-oriented research in important areas of Financial and Monetary Economics, ranging from Monetary Policy and Financial Stability, Household Finance and Retail Banking to Corporate Finance and Financial Markets. The CFS is also a contributor to policy debates and policy analyses, building upon relevant findings in its research areas. In providing a platform for research and policy advice, the CFS relies on its international network among academics, the financial industry and central banks in Europe and beyond. 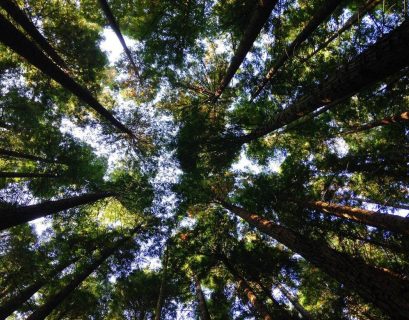 Environmental Risks in the Prudential Framework

The EBA recently published its first report on the integration of environmental risks into Pillar 1 regulation. What are the key challenges for banks? This question is to be answered by KPMG experts. 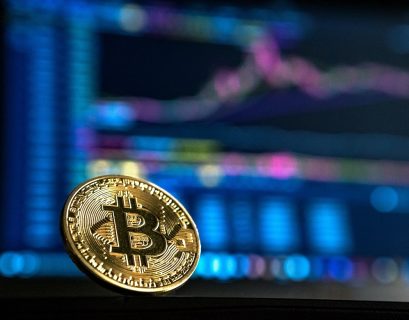 CFS survey on “Bitcoin, Ethereum & co. – what does the future hold after the crypto market crash?” 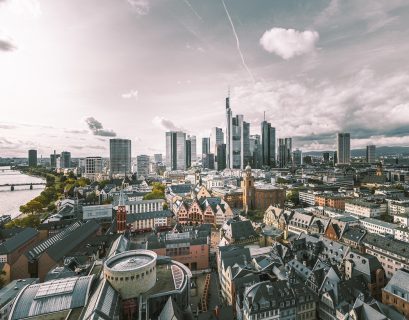 Sentiment in the financial sector has deteriorated further. The CFS Index, which measures the business climate of the German financial sector on a quarterly basis, falls by -4.5 points to 106.6 points in the second quarter of 2022. 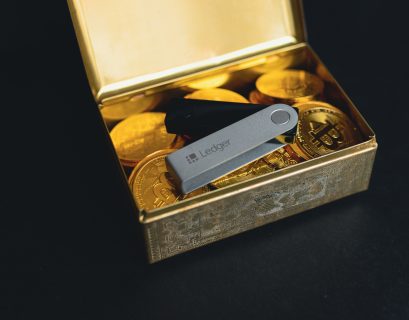 Digital Assets and Distributed Ledger Technology in the Financial Industry

The latest Deloitte whitepaper explores perspectives, opportunities and application areas for digital assets and DLT in the financial industry. Learn how the digital transformation of asset trading is working and what impact digital assets such as digital coins and tokens have on banks, capital markets and asset managers. In addition, we delve into the custody of digital assets and analyze its importance in implementation and future processes.