DVFA Commission for Corporate Analysis: Wirecard – Anatomy of a Fraud 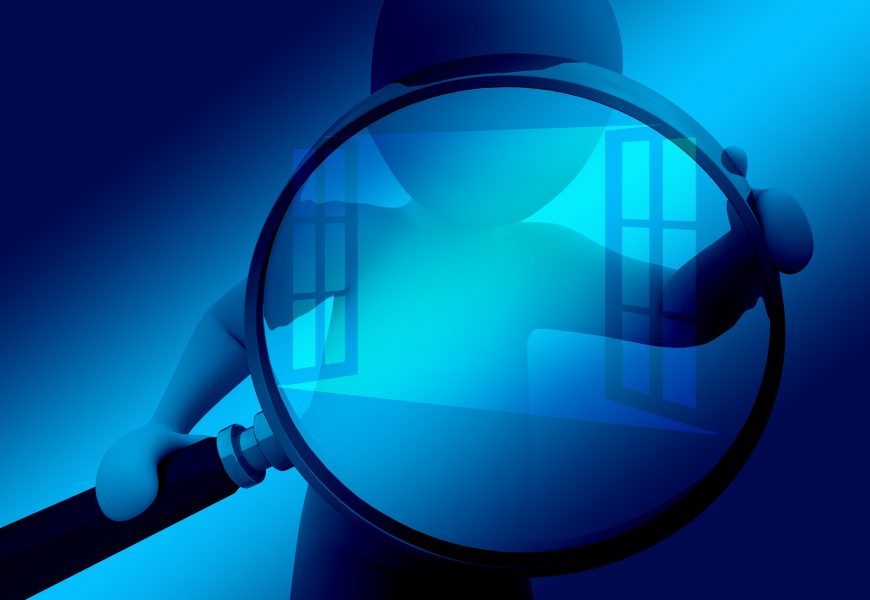 On Thursday, June 25, 2020, Wirecard became the first member of the DAX benchmark index to file for insolvency. Since then, three questions concern the investment community: Why was Wirecard’s fraud not uncovered earlier? Could Wirecard’s fraud have been detected earlier? What lessons can be learned from Wirecard’s fraud? The DVFA Commission for Corporate Analysis took a closer look at this unique case in the history of the German capital market.

Why was the Wirecard fraud not uncovered earlier?

The primary perpetrators are well networked and generally first-time offenders. Board criminals are people who nobody would typically suspect of committing fraud. At the same time, board fraudsters are extremely careful when it comes to manipulating or destroying evidence requested by auditors. Apparently, for Dr. Braun, it was relatively easy to manipulate auditors, who were perhaps overwhelmed by the complexity of the client. Thus, it is common practice for auditors to simply repeat the work done in the previous year. They simply do not have the time to question details or even the big picture.

But it is not only time that is scarce, but also conviction. After all, the confirmation bias theory already shows that a client who has survived the auditor’s rigorous examination process in previous years must be trustworthy.

Could Wirecard’s fraud have been detected earlier?

As in 2001 and 2008, statements are now being made everywhere as to why the scandal was foreseeable. This reveals a defect known in Behavioural Finance as hindsight bias. Hindsight bias leads to an event appearing more predictable after it is known than it actually was before. In extreme cases, there could be investors who still believed that Wirecard’s insolvency was foreseeable even though they still held shares of the financial services company in their portfolios.

Now, capital market participants are by far, not the only ones subject to hindsight bias. There are numerous scientific studies and meta-studies on this phenomenon, ranging from the assessment of the chances of success of start-ups to the election chances of top political candidates to the results of sports competitions, the occurrence of terrorist attacks or the announcement of medical diagnoses. What they all have in common is that those who succumbed to the hindsight bias would have made a different decision in retrospect than they actually did at the time of the decision. Irrespective of this, the phenomenon is difficult to convey to experienced decision-makers, in the case of Wirecard, fund managers and financial analysts.

What lessons can be learned from Wirecard’s fraud?

Fraud patterns have changed little over the past 300 years. Just like back then, fraud today consists primarily of two elements: The “Suggestio Falsi”, i.e. the insinuation of falsehood, and the “Suppressio Veri”, the suppression of truth. While criminal investigators, as noted above, are trained to think like criminals in order to catch criminals, this approach is fundamentally atypical for financial analysts and asset managers. Instead, many actors, especially in the financial sector, tend to neglect behavioural explanations for inconsistencies. Since the consequences of fraud, as shown by Wirecard, can be so severe, it would make sense to place additional training emphasis on behavioural epistemology, not only for the detection of fraud but also as a deterrent. In other words, if we want to discuss the crime itself, we must inevitably include the human factor of the criminal.

The complete publication can be found on the website of the DVFA – Commission for Corporate Analysis or downloadable here as a PDF file (in German only). 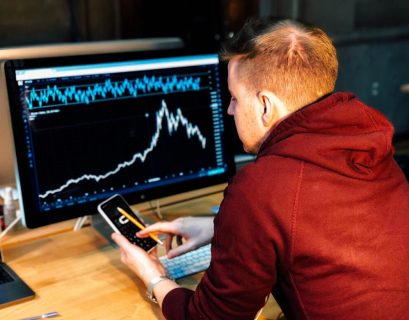 In the December issue of the DVFA Monthly Survey, investment professionals were asked for their assessment of the FTX insolvency, which has shaken confidence in the crypto exchanges. The majority of them do not expect any contagion effects for the traditional capital markets. 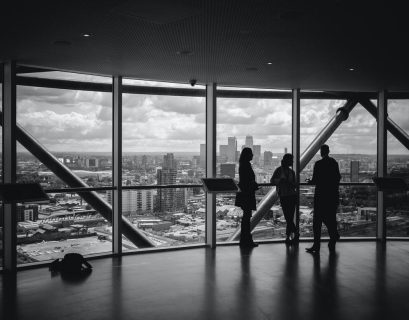 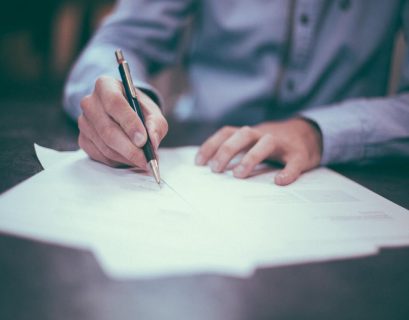 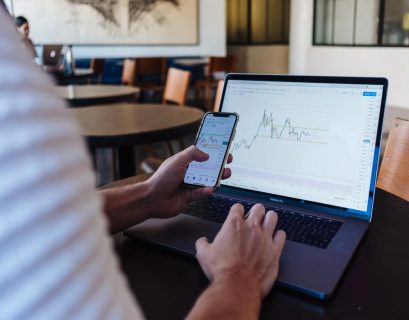