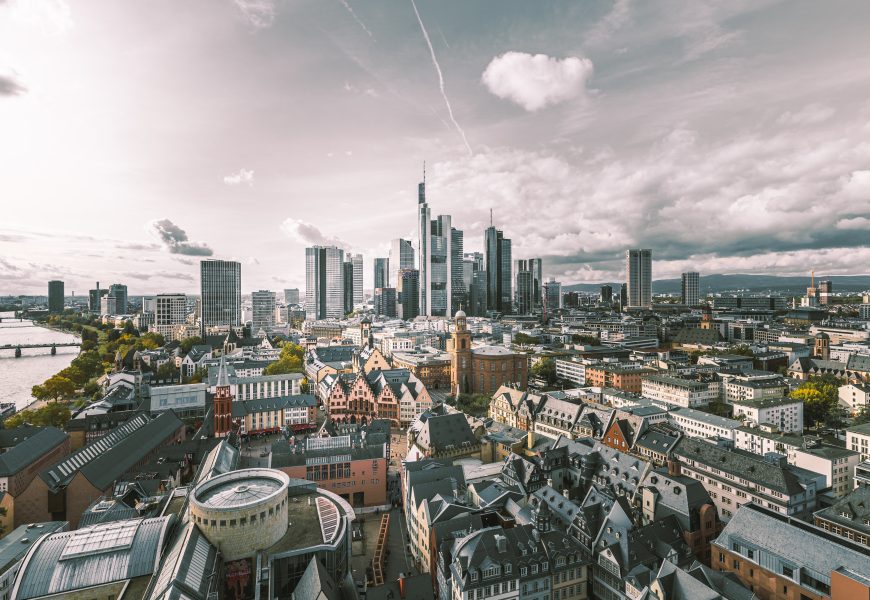 Numerous sanctions packages have been adopted since the outbreak of the Ukraine war, including in the financial sector. Financial sanctions imposed have affected access to the SWIFT international payment information system for Russian banks, frozen Russian Central Bank currency reserves, impacted selected individuals and companies, and more. The circumstances give rise to the questions whether the financial sector sanctions taken thus far are sufficient and what effects can be expected on the European banking sector and global financial stability.

In a survey conducted by Center for Financial Studies (CFS) among financial industry professionals and managers, 62% of respondents consider the sanctions against the Russian financial sector to date to be effective. Nevertheless, almost 60% of respondents are in favour of a complete removal of all Russian banks from SWIFT. Only around 25% of survey participants are against this action. The overwhelming majority evaluate the pressures placed on the German banking sector by the Ukraine crisis as being “not high” and therefore manageable. Only 13.5% of respondents fear a strong impact on German banks. “The German financial sector clearly supports a rigorous decoupling of Russian banks from international financial markets,” explains Volker Brühl, managing director of the Center for Financial Studies.

Less obvious, however, is the opinion of the financial industry in relation to the possible impact of the Ukraine crisis on global financial stability. 54% of the survey participants do not believe that the war could endanger global financial stability, 44% do not share this viewpoint. “Up to this point, the upheaval in international financial markets has mainly resulted in increased market volatility. Serious and long-lasting downturns in the key indices have, of yet, failed to materialise,” comments Brühl, a professor of finance.

Since the beginning of the war, another issue under discussion is whether, regardless of the Ukraine crisis and the associated economic risks, the ECB should still initiate an interest rate turnaround in light of high inflation rates. The overriding opinion is clear on this issue. The German financial sector calls for the initiation of a timely interest rate turnaround (88% of participants) despite the war. Only 8% of respondents take an alternate view.

“The market expects the European Central Bank to raise interest rates in July. The hints from ECB council members are becoming increasingly clear. It is no longer enough to talk, action must be taken, ECB Director Isabel Schnabel told Handelsblatt in the first week of May, for example. The survey results show that the German financial sector, or 88 percent of those surveyed here, agree with this statement,” explains Hubertus Väth, Managing Director of Frankfurt Main Finance.

“The survey results show that respondents continue to have trust in the dollar as a reserve currency. Looking at the past, this is also justified: The dollar has survived any challenges so far,” explains Hubertus Väth. 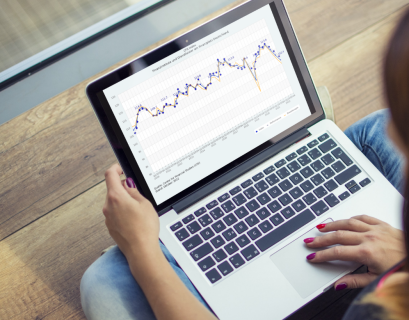 Sentiment in the financial sector has deteriorated for the third quarter in succession.