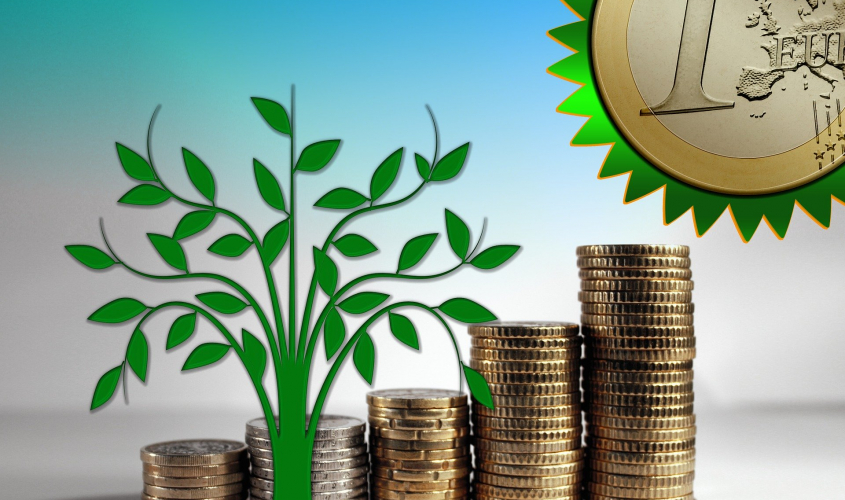 Green Bunds will soon see the light of day. The debut issue is to take place as a twin bond with a minimum volume of 4 billion euros and a term of ten years as early as September, Finance State Secretary Jörg Kukies announced to the press in Berlin. According to reports, this may even be a very short term issue. The bond will be launched on the market via a bank syndicate. The fourth quarter should see another green Bund come on the market. A five-year maturity is planned. According to Kukies, the federal government will thus be able to issue up to 11 billion euros this year via green Bunds.

“From now on, the federal government will issue green federal securities every year,” announced Kukies. “This will give strong support to strengthening the sustainable finance market.”

According to the State Secretary, actual green expenditures from the 2019 federal budget of up to 12.7 billion euros can be allocated for the planned emission. Kukies mentioned the areas of transport, environment, international cooperation, research, energy and industry as well as forestry, natural landscape and biodiversity. This would provide security for investors, Kukies emphasised, “There’s green in this, too.”

According to the Finance Agency, the German government’s new green securities will always have the identical characteristics of an existing conventional government security (i.e. same maturity and coupon). With the concept of these twin bonds, the German government aims to issue green twins for standard maturities of the conventional curve and to create added value for the sustainable finance market in Europe. In the future, the Federal Government will be able to offer investors different maturities and create additional added value for the sustainable finance market with a green euro interest rate benchmark.

“The twin concept offers the opportunity to take green bonds out of their niche by allowing a broad range of investors to get involved in the green bond market,” said Tammo Diemer Co-Managing Director of the German Finance Agency. 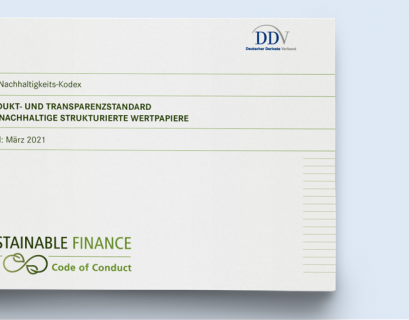 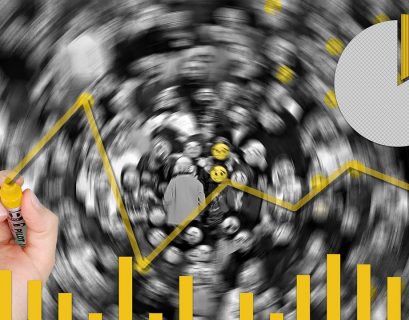 Building on its commitment to drive positive change through its data and insight, Refinitiv announced the launch of MarketPsych ESG... 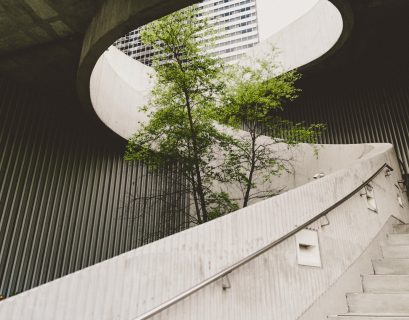 This WAIFC report provides practical and impactful recommendations on the role that financial centers can play to support the economic... 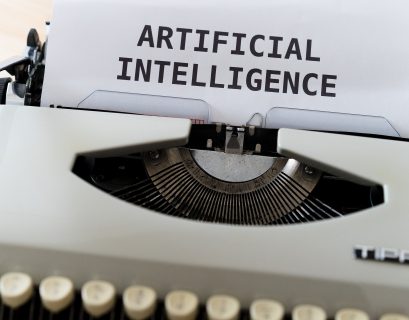 Projects on AI for Monetary Policy and Sustainable Finance