Data pool against money laundering before it starts 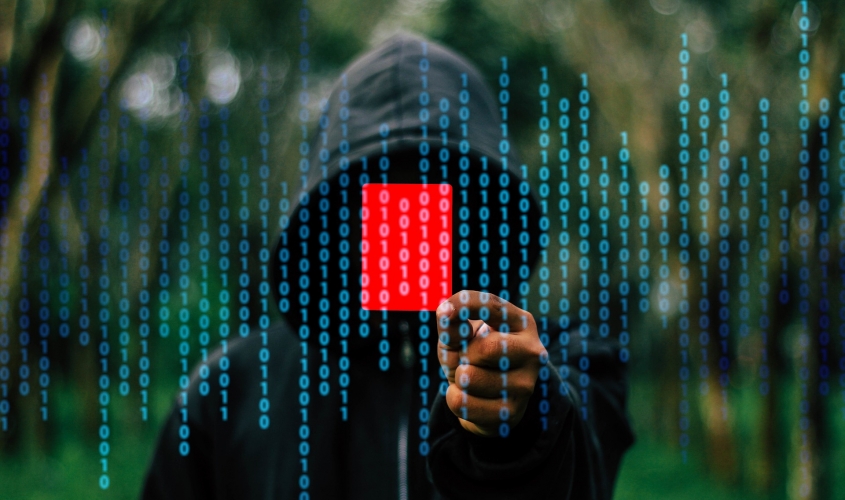 Major German banks agreed on standards for a data pool for the prevention of money laundering, which is to go into operation by year’s end. Behind the initiative is Bertelsmann subsidiary BFS Finance, which so far operates as a factoring company and will be regulated by the financial supervisory authority BaFin. According to managing director Paul-Gerhard Haase, it has succeeded in doing what major German banks had long tried to do but failed in 2018: establishing a platform that collects, enriches and passes on customer data from institutions to combat money laundering.

According to information published by the Börsen-Zeitung, at least Deutsche Bank, Commerzbank, DZ Bank, Helaba and LBBW have agreed on a common standard for corporate data required in connection with Know your Customer (KYC) regulations, i.e. for the identification of new customers. “It is imperative that all three banking pillars are equally represented,” Haase said in an interview with the Börsen-Zeitung.

BFS Finance will collect and enrich data from companies for the banks participating in its Customer Information Network Intelligence (Cinfoni) platform. This network intends to prevent banks from incurring penalties or reputation loss stemming from involvement with dubious business partners and violating money laundering regulations, for example.

Using Cinfoni, companies must only enter their KYC-relevant data once in the portal, then it is available in a standardized form to all participating banks, saving money and time. “Corporate customers want a single point of contact,” explains Haase. “That is the bundling effect we can achieve.” But the Cinfoni network should not be limited to Germany. Now that German supervisory authorities have already approved it, BFS Finance is in talks with supervisors in other European countries, Haase reports.

Will Frankfurt get an anti-money laundering authority?