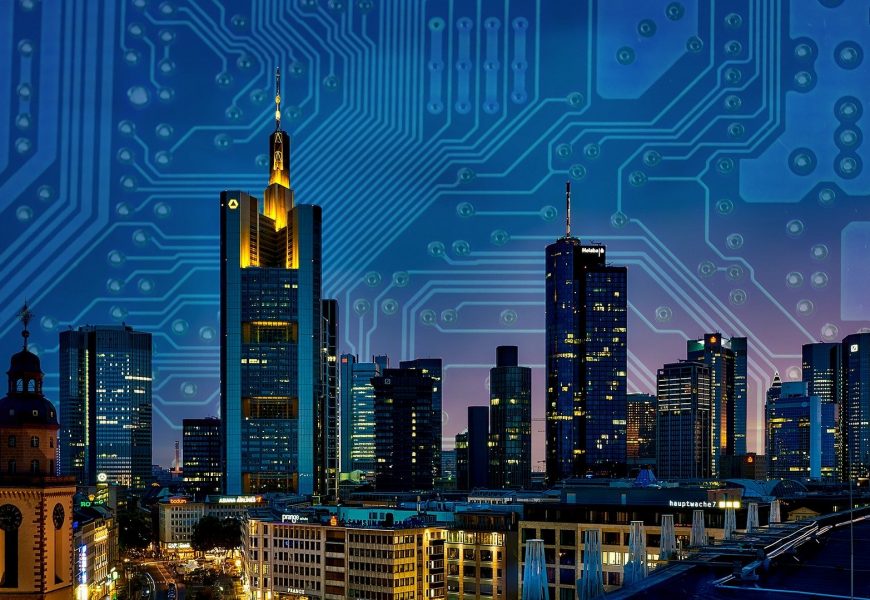 European DataWarehouse (EDW) announced it has submitted its application to become a Securitisation Repository registered and supervised by the European Securities and Markets Authority (ESMA).

The extensive application describes in detail the sound operational and technical aspects of the company and its market-leading reporting solutions.

In January 2018, European DataWarehouse announced its intention to become a Securitisation Repository under ESMA. The same year it released a testing platform for the Securitisation Regulation (EU) 2017/2402 within EDITOR.  Since the platform was initially launched, EDW has made a number of enhancements to reflect the latest template changes and requirements from ESMA.

The Regulatory Technical Standards (RTS) for Securitisation Repositories was published in the Official Journal of the European Union on 03 September 2020. According to ESMA, those entities who wish to be registered as a securitisation repository can submit their applications from 23 September 2020.

European DataWarehouse was established as part of the implementation of the European Central Bank’s ABS loan-level initiative. Since its inception as an initiative by the leading participants of the European securitisation market, EDW acted as a repository that has collected loan-level data and relevant documentation for nearly 1,600 transactions.

European DataWarehouse (EDW) is the first and the only centralised data repository in Europe for collecting, validating and distributing detailed, standardised and asset class specific loan-level data for Asset-Backed Securities (ABS) and private whole loan portfolios. EDW stores loan-level data and corresponding documentation for investors and other market participants. Operating as a market infrastructure and designated by the Eurosystem, EDW aims to increase transparency and restore confidence in the ABS market. Through EDW’s data, users are able to analyse underlying portfolios in a more efficient way and compare portfolios on a systematic basis. 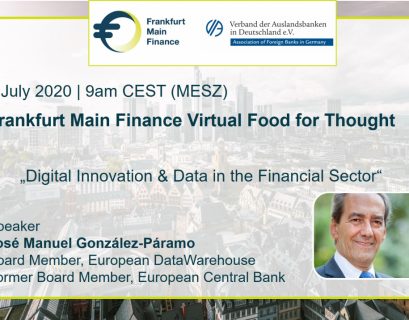 José Manuel González-Páramo, Chairman of the Supervisory Board of European DataWarehouse and former member of the Executive Board of the...