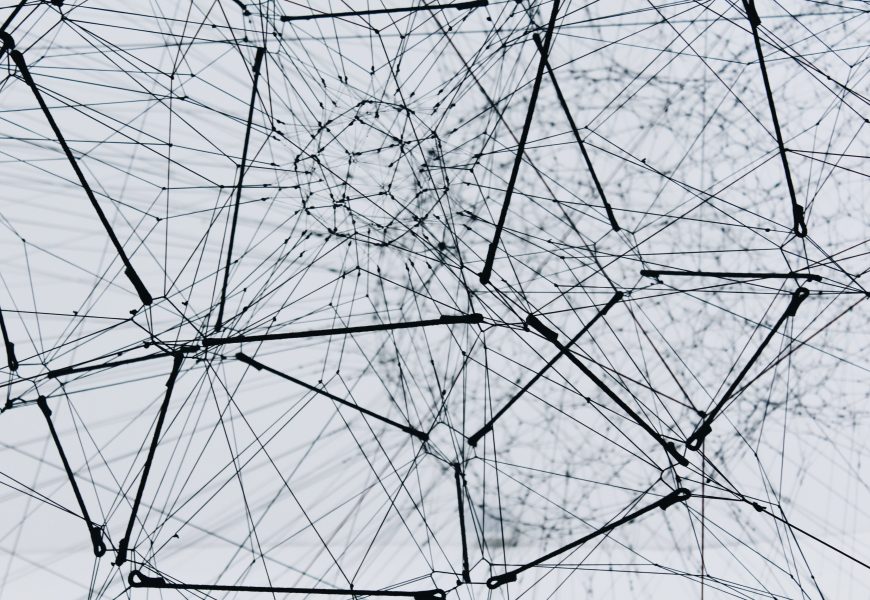 We live in an interconnected world. Virtually all socio-economic phenomena and challenges, from climate change to public health or dwindling biodiversity to financial crises or traffic congestion, are based on network responses. Therefore, scientists worldwide are feverishly working on a universal theory that is able to describe the global spread and impact of punctual, local changes or disturbances – and thus better predict them.

Often, the interactions can be described on a local level, but it remains unclear how they play out on a large scale. A team led by Prof. Dr. Jan Nagler, Professor of Computer Science at the Frankfurt School of Finance & Management, has now developed a model that for the first time can meaningfully quantify global effects of small local changes and thus make predictions. For this purpose, practically any phenomenon or network can be taken that accurately describes small effects locally, whether epidemics or financial crises.

Predicting disruptions – whether in the economy or in ecosystems

Our economy is one of the most obvious examples of a network of entities that are interdependent and responsive to change. Here, while it is often clear on a small scale how a change in business conditions will affect certain business partners, a local model is in place. What has been unclear, however, is how and when a possible domino effect will involve other business partners located further away in the network. If the disruption is large, for example a bank becomes insolvent, there was previously no theory that could reliably and universally predict how this disruption would play out globally. The newly developed model of Jan Nagler’s team can make well-founded statements about this – for all possible networks and local-dynamic models – as long as the initial disturbance or change is small.

Ecosystems are another example: different populations and species depend on each other, for example via food chains. Large disturbances can lead to the extinction of entire species. If the initial disturbance or change is small, for example a local fish kill, the new model can predict when and how the situation will affect other species, for example birds that feed on these fish far away from the poisoned stretch of river.

Nodes as a solution

When signals are transported from A to B via only one line, the propagation pattern of these signals is easy to follow. With several lines, the propagation pattern becomes more complex. If switches are now installed between the lines, which process incoming signals according to a known pattern, the situation becomes even more complicated: In this case, the signals propagate along an extremely large number of mutually influencing paths. Until now, network scientists had no functioning model for this multitude of propagation patterns. The team around Jan Nagler has now achieved a breakthrough in their study “Impact of basic network motifs on the collective response to perturbations” published in the journal Nature Communications.

The model orders the investigated networks according to the number of their direct connections and according to three-way relationships, especially ABC triangles, instead of analysing all possible perturbations and conceivable dynamics of all transfers from one point to another – which is practically impossible. For this purpose, the model looks at the network from the point of view of an average node: How does the average node forward the signal? This approach brings order to the apparent chaos of complex propagation patterns. Thus, for the first time, a reliable method is now available to predict the propagation speed of disturbances and other effects of interest.

“If you look at the movements of celestial bodies from Earth, the planets run on complicated orbits. But the correct way of looking at it, i.e. sun-centric, explains the motion: all planets run on ellipses around the sun. The universal theory of propagation velocity works in a similar way,” Jan Nagler compares the model he helped to develop.

Text: Press release of the Frankfurt School of Finance & Management from 15 September 2022.
Cover photo: Unsplash
This is an automated translation of the original German press release. 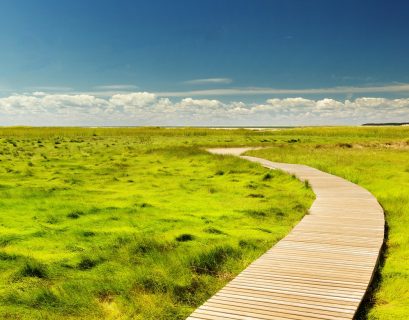