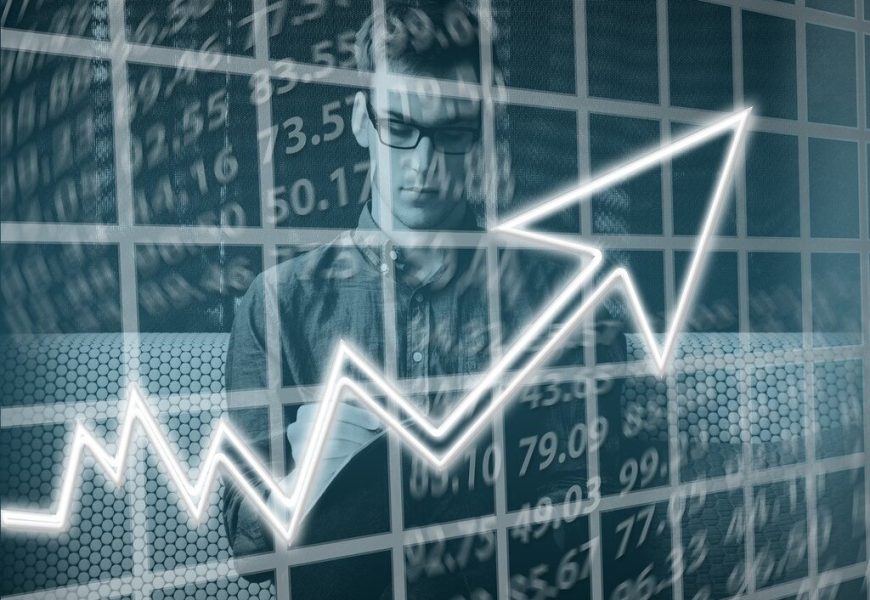 The record chase among Europe’s start-ups continues: venture capital investments worth 88.1 billion euros flowed into young companies in 2021. Compared to the previous year, this is an increase of a whopping 141 percent – and the largest sum ever invested within one year. For comparison: from 2018 to 2020, the industry came to a total of 88.9 billion euros. The number of financing rounds also increased, rising by 25 per cent to almost 8,400.

With 1,557 financing rounds, London remains the startup capital of Europe: The British metropolis is far and away in first place in terms of the number of deals and recorded almost as many financing rounds alone as the next-ranked cities Berlin, Paris, Barcelona, Zurich and Stockholm combined. These cities have a total of 1,564 deals. Together, London, Berlin and Paris accounted for three out of ten European start-up deals. It is encouraging to note that Munich made it into the top 10 ranking alongside Berlin. The second German metropolis lands in seventh place in terms of financing rounds.

When it comes to the volume of investments, the picture is similar to that of the financing rounds: Here, too, London is far ahead, with the amount of financing almost doubling compared to the previous year. With around 20.3 billion euros, more venture capital was invested in start-ups there than in Berlin (10.5 billion euros) and Paris (9.3 billion euros) combined.

The three top locations were able to achieve significant growth in 2021, with Berlin being particularly successful. Here, a plus of 243 per cent was recorded for the past year. Paris is in second place with 130 per cent growth, London in third place with a plus of 93 per cent. From a German perspective, it is pleasing to note that Munich, with a total financing volume of 4 billion, is in fourth place, just ahead of the English port city of Bristol, where the largest deal of the year took place.

This is shown by the Startup Barometer of the auditing and consulting firm EY (Ernst & Young). The study is based on an analysis of investments in European start-ups. Companies that are not older than ten years are counted as startups.

“2021 was characterised by enormous investment pressure on the part of investors,” says Dr Thomas Prüver, partner at EY, on the background to the record figures and adds: “The overall economic conditions of the last few years led to unprecedented liquidity in the market that had to be invested.”

The first half of the year was even slightly stronger than the second, with €45 billion compared to €43 billion. “88 billion euros of venture capital are very pleasing and a promising signal for the upcoming transformation of the economy. Measured against the gross domestic product in Europe and compared to other regions such as North America or Asia, however, it is still far too little,” says Prüver.

The three largest start-up financings of the year fell in the first half of the year: The British veterinary medicine group IVC Evidensia raised almost 3.5 billion euros. Northvolt landed in second place, with 2.28 billion euros invested in the battery start-up from Sweden. Third place went to Constellation Automotive Group from the UK, with 1.15 billion euros raised by the online used car dealer through investors.

Half of the top ten deals to German start-ups

The first German companies follow in fourth and fifth place in the ranking and were each below the billion euro mark: The Berlin-based food delivery service Gorillas raised 861 million euros in September. The Munich software developers of Celonis received 830 million euros in June. Overall, half of the top ten deal companies come from Germany: in addition to Gorillas and Celonis, there are also N26 (finance), Trade Republic (online broker) and Ionity (operator of charging stations for e-cars). “This is a strong signal of the relevance of the German tech ecosystem in an international comparison,” says Prüver. Together, the five start-ups in the top ten alone raised almost four billion euros with their largest financing rounds.

Even one year after the completed Brexit, the UK remains the main driver of the European startup market: As in previous years, the most financing rounds took place here. There were 2,465 in 2021 – a year earlier there were 2,113. With 1,160 deals, Germany is good enough for second place ahead of France, where 784 deals took place. Among the top 3, however, Germany has the strongest growth with an increase of 56 per cent. “The ever-increasing financing rounds in this country are proof of the confidence of international investors,” says Prüver.

However, not only in terms of financing rounds, but also in terms of the volume of venture capital financing, the United Kingdom remains far ahead: 31.4 billion euros mean first place, ahead of Germany with 17.4 billion euros and France with 11.6 billion euros. What is important, says Prüver, is the high quality and maturity of the economic ecosystems: “Here, Germany in particular has taken a pioneering role, showing year-on-year growth above that of all other major startup hubs in Europe.”

While the UK market grew by 125 per cent, the German startup sector saw even greater growth in funding, with an increase of 229 per cent. “Even though London still leads the way due to its long history as a major financial centre, the momentum clearly speaks for Germany,” says Prüver. 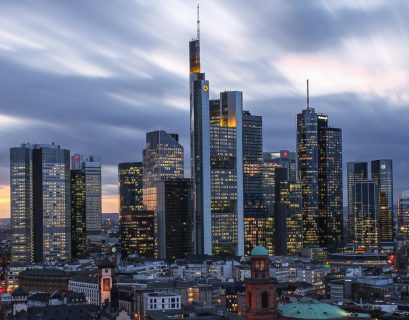 A short version of the study “Germany as a Financial Centre and Cornerstone of the European Financial System” by Germany Finance is now available in English. 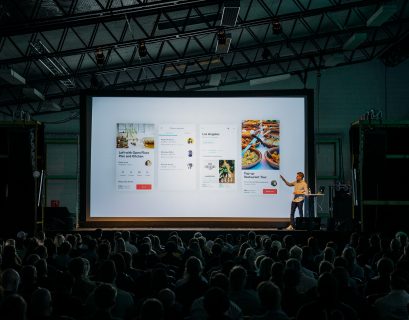 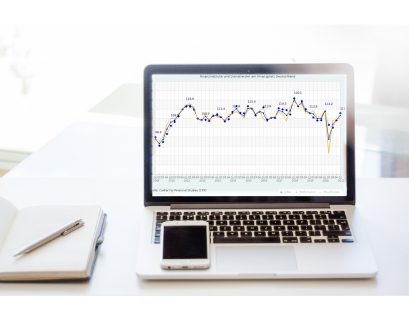 Undeterred by the second wave of Covid-19, the sentiment of the financial sector is improving, certainly due in part to hopes raised by the newly developed vaccines.