Cyber security is more important today than ever before. A representative trend study by Frankfurt Main Finance member Deloitte and the Allensbach Institute for Public Opinion Research now delivers important insights into the perspectives of political and economic players on the Cyber Security theme.

The representative trend study conducted by Deloitte and the Allensbach Institute for Public Opinion Research provides information on the views of 104 political representatives from the federal, state and European parliaments, and 404 economic players.

The results in brief: “While the participants from both groups assess the nature and severity of the current top risks largely similarly, there are discrepancies in detailed aspects. It is worth noting that cooperation on cyber issues between the two groups themselves is rated as insufficient. However, there is agreement that improving cyber security in Germany starts with each of us personally and is a task for society as a whole. Only a heightened awareness of the problem and increased digital competence on everyone’s part will create a reliable basis for better securing the digital world”.

“Although complete risk elimination is never possible, protection against increasing data misuse starts in the minds and on the devices of users,” said Marius von Spreti, Partner and Cyber Risk Leader at Deloitte, commenting on the findings.

Cyber Security: the four most important areas for action

The entire Cyber Security Report 2021 can be found here. 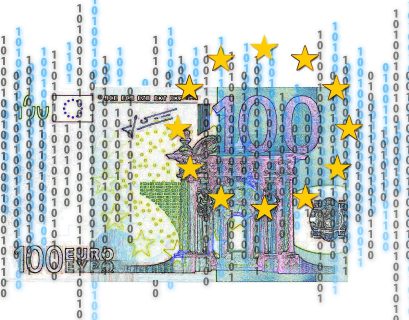