Financial Centres Of The World 2021: Focus On Frankfurt 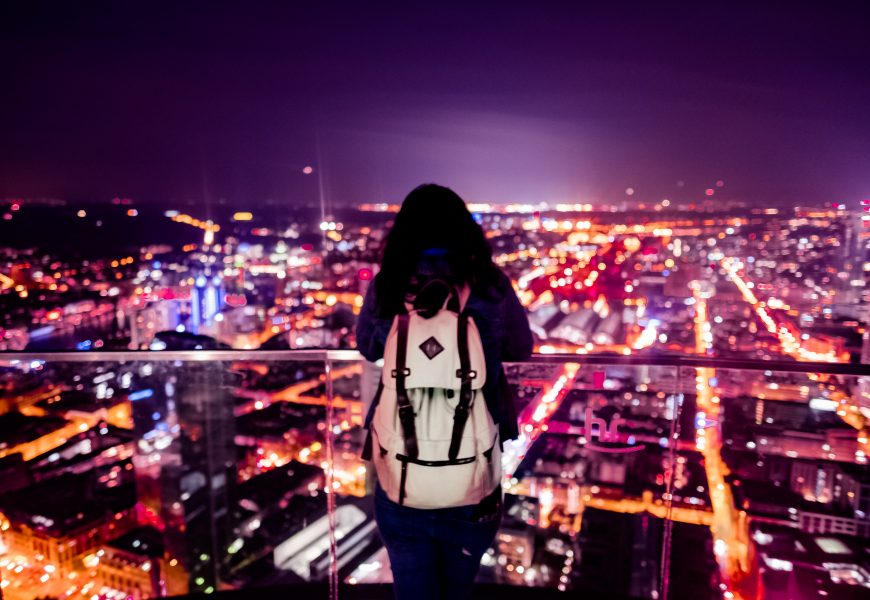 The Financial Centre Frankfurt has been a leading financial centre in Western Europe for many years and is home to both the Deutsche Bundesbank and the European Central Bank. In this online seminar hosted by Z/Yen Group, Mike Wardle , Director & Head Of Indices Z/Yen Group and Frankfurt Main Finance’s Managing Director Hubertus Väth will speak about the latest developments in Frankfurt, including the effect of Brexit on the city’s financial system.

Frankfurt has benefited from Brexit and is gaining the crown as the most important financial centre in continental Europe. This is according to the latest Global Financial Centres Index published annually by the international consulting firm Z/Yen Group.

Frankfurt has benefited greatly from the Brexit and has attracted a particularly large number of banks among the continental European financial centres – according to the financial supervisory authority, a total of almost 60 licences have been issued to banks, financial service providers and insurance companies that have set up or are currently setting up their new headquarters in the eurozone in the Hessian metropolis. As a result, the number of jobs in the financial sector that are localised in the city has risen and is rising significantly: by 3,600 since the Brexit vote, according to a special analysis of social security statistics by the City of Frankfurt‘s Economic Development Department. Further job shifts are expected in the future. 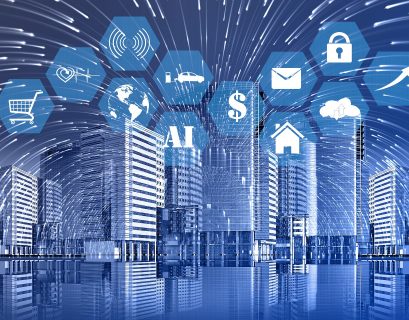 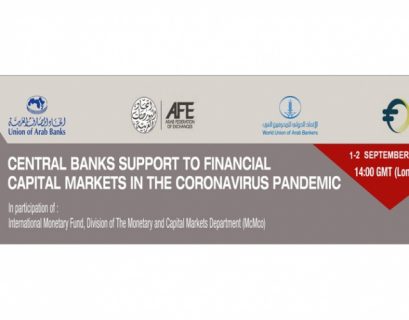 High-Level Virtual Conference by the Union of Arab Banks