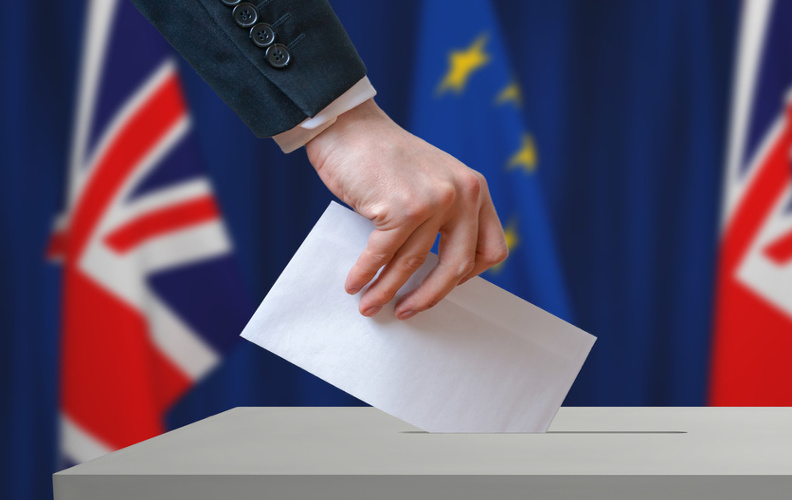 Just six weeks before the Brexit Referendum, in his keynote at the 2016 Frankfurt Finance Summit, Dr. Wolfgang Schäuble, German Federal Finance Minister, described this as possibly the biggest political decision in a generation. Schäuble stated that “I think both the EU and the UK are better served with Britain remaining,” and later posited that “Great Britain’s relationship with Europe should not be defined by splendid isolation, but by splendid integration.” Last year’s nightmare became this year’s reality. Article was triggered on March 29, 2017, and official negotiations are underway and on the clock. This year’s Summit, titled Europe Reloaded – Challenges for the Financial Sector, will seek to encourage productive dialogue on how Europe can move forward after Brexit.

With the formal declaration by the United Kingdom’s government to withdraw from the European Union, Brexit has now entered a new and decisive phase. Hubertus Väth, Managing Director of Frankfurt Main Finance e.V. states, “The beginning of the exit negotiations between the United Kingdom and the European Union are imminent. The negotiating parties are entering uncharted territory. Of the utmost importance, will be standing fast to the maxim that maintaining stability in the financial system must take precedence over individual interests. Both parties must strike the delicate balance between averting a cliff-edge scenario while still maintaining the recognizable appeal of membership in the EU.”

The United Kingdom’s withdraw from the EU is regrettable. The anticipated loss of rights, including passporting, will create a dramatic shift of banking and financial services out of London. While bad for London, and Europe in general, European financial centres are poised to profit from this exodus. “The Financial Centre Frankfurt is exceptionally situated to assume a position functioning as a bridge for London into the EU,” explains Väth, “As the home of the European Central Bank, the Europe’s insurance supervisory mechanism, Europe’s largest stock exchange and the largest internet hub for data traffic, Frankfurt offers best infrastructure for credit institutions and financial services providers active across Europe. Frankfurt’s TechQuartier and dynamic, growing FinTech ecosystem have been distinguished by the Federal Government with the Financial Centre Frankfurt’s appointment as Germany’s Digital Hub for the finance industry. Therefore, we still estimate that around 10,000 jobs will be relocated to Frankfurt in the coming years.”

These estimates of jobs moving to Frankfurt are not empty estimations. Just last week, Väth reported in the Financial Times that Frankfurt already has more than an indication from three of the five largest US banks, as well as a Swiss, Japanese, Korean and Indian bank that they have either decided to relocate operations to Frankfurt or are in the process of doing so. Clearly, Frankfurt is in the pole position to benefit from Brexit, but certainly not alone amongst European financial centres. Each financial centre is uniquely equipped to accept certain functions and business units. For example, Luxembourg and Dublin are ahead with asset managers. Warsaw’s affordable and well trained talent pool should result in an influx of back office functions. It seems certain that operations will move out of the City of London, but will be fragmented across European financial centres.

However, major questions still linger. What will the new financial centre landscape look like? Will Euro Clearing be forced under ECB jurisdiction? If so, who will win this 500 billion EUR market? Will the European Banking Authority join the other European regulatory functions in Frankfurt? The future of Europe and its financial centres will be the topic of the 2017 Frankfurt Finance Summit’s first keynote and panel discussion.

The EBRD seeks to foster the transition to an open market-oriented economy and to promote entrepreneurship in the economies where it invests. To perform this task effectively, the Bank needs to analyse and understand the process of transition. The purpose of the Transition Report is to advance this understanding. 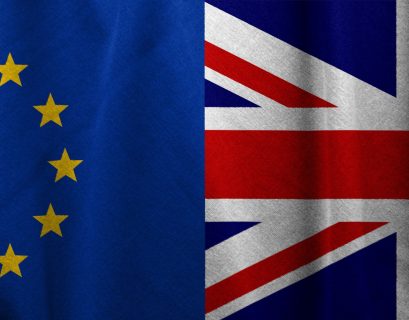 EU and UK are still in negotiation mode. In absence of an extension of the transition period, a no-deal Brexit has once again become a...
Read More →