The implementation of a digitally generated currency – the Central Bank Digital Currency (CBDC) – is currently the topic everyones talking about. At present, the European Central Bank – here in Frankfurt, is examining under which conditions the digital euro could be introduced safely. 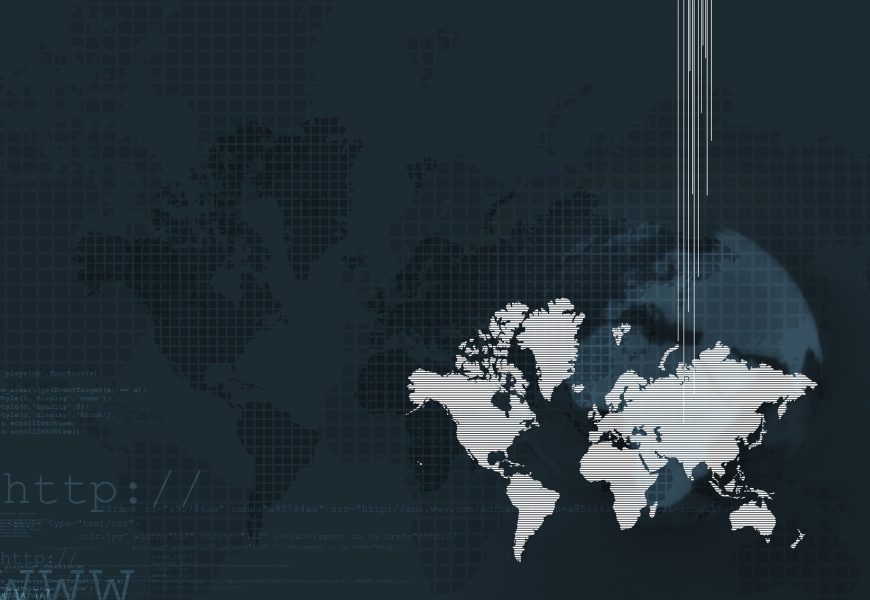 Many Europeans long for it – the E-Euro.

A currency that everyone has access to, that promises stability and is going on the payee’s account in near real time. The implementation of such a Digital Central Bank Currency would complement the existing central bank money of commercial banks and would be linked to the corresponding national currency. In addition to the ever-increasing desire for a digital banknote, there is the construct of a cashless society that emerges which combines both, expediencies and contradictions.

That the pandemic, as a kind of evolutionary accelerator is not inevitably complicit in the fast-paced process of a digital currency, is more than obvious. Past, but still not discarded images, such as the financial crisis 2008, reinforce the desire for a substitute for physical money, not having to que and jostle for banknotes a second time.

Currently, the biggest central banks first and foremost, are working to design CBDCs. China is already testing it. The States, Japan and the United Kingdom are researching it. The island nation of Bahamas went down in CBDC history with the “Sand Dollar” – the first country in the world to do so. Countries like the Eastern Caribbean Central Bank followed a few weeks later with the “DCash”. The fact that we here in Europe are still a long way off is mainly due to the fact that their central banks and states are smaller than the European Union alliance and its area of distribution.

Christine Lagarde, President of the European Central Bank, repeatedly emphasized how immensely important the security of such a digital currency is and that it is too significant to „leave it to just one central bank.” In addition to monetary guardians and customers, legislators should be equally involved, because the introduction of a staible coin not only raises unwieldy questions about data protection, but also taps into structures of the financial sector in a differentiated way. As a result, new technical possibilities of the present could simplify many things, especially the implementation of a CBDC.

The call for non-physical money thus seems to be increasingly resounding – but nevertheless heard.

Whether the digital euro will ultimately be completely anonymous, depends on it’s design in the end. Therefore it is important to show a sense of proportion and view prefaces with a certain amount of foresight – to grant the whole thing a little more time.

The 48th DFVA event will take place on June 11th, organized by the professional association. Dr. Jürgen Schaaf, Advisor to the Executive Board of the European Central Bank, will speak about this topic and give his insights.