The digital euro should be anonymous

The ECB has published the results of a public consultation on the digital euro: people are particularly concerned about the question of the traceability of money flows. 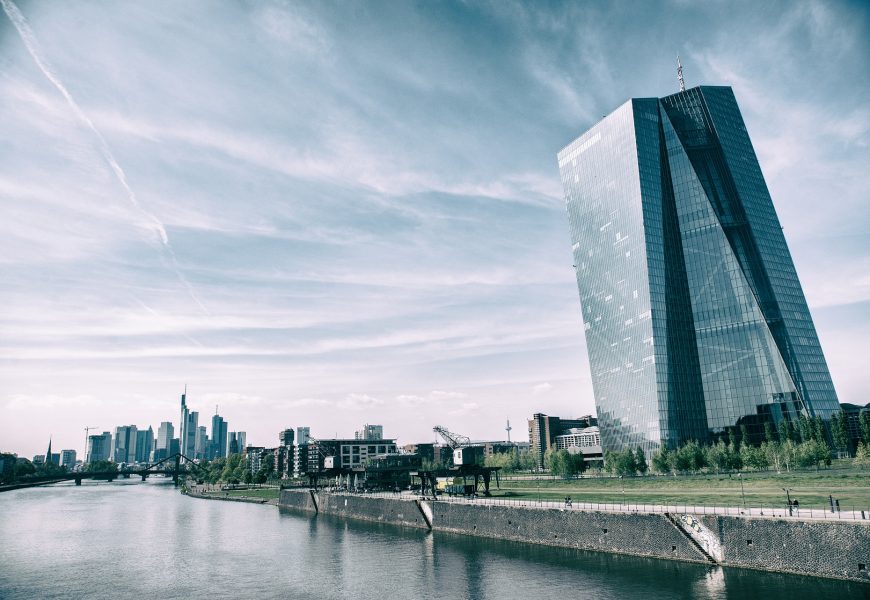 Above all, the issues of anonymity and protection of privacy concern people on the digital euro. This is according to a comprehensive analysis of a public consultation published by the European Central Bank (ECB). What the public and experts wanted most from such a digital currency was privacy (43 per cent), followed by security (18 per cent), the ability to pay throughout the euro area (11 per cent), no additional costs (9 per cent) and offline usability (8 per cent).

“A digital euro can only be successful if it meets the needs of Europeans,” says ECB Executive Board member Fabio Panetta: “We will do our best to ensure that a digital euro meets the expectations of citizens that were highlighted in the public consultation.”

Privacy is the most important feature of a digital euro for both the public and professionals, especially traders and other businesses, the ECB reports. Both groups supported requirements to avoid illegal activity, with less than one in ten responses from the public supporting complete anonymity. More than two-thirds of respondents said it was important for intermediaries to offer innovative services that enable access to a digital euro and indicated that it should be integrated into existing banking and payment systems. They were in favour of additional services being offered on top of basic digital euro payments.

About a quarter of respondents think that a digital euro should make cross-border payments faster and cheaper. They wanted the digital euro to be able to be used outside the euro area, albeit with restrictions.

The ECB said it received many technical suggestions from respondents. According to a quarter of respondents, end-user solutions with (smart) cards or a secure element in smartphones would be preferred to enable cash-like functions. Almost half mention the need for holding limits, tiered rewards or a combination of both to control the amount of digital euros in circulation. A similar proportion of professional respondents agreed.

The public consultation was launched on 12 October 2020 and ended on 12 January 2021. More than 8200 responses were received – a record turnout for an ECB public consultation. The vast majority of respondents were private individuals (94 per cent). The remaining participants were specialised professionals from affected industries, including banks, payment service providers, merchants and tech companies.

Most responses came from Germany (47 per cent), Italy (15 per cent) and France (11 per cent). The responses are not necessarily representative of the views of the EU population, as the consultation was open to everyone and respondents took part on their own initiative, the ECB statisticians cautioned. Nevertheless, they provided important input for the ECB’s analytical and experimental work and for the Governing Council’s upcoming decision on whether to launch a formal investigation phase into the possible issuance of a digital euro.

The ECB wants to decide around the middle of the year whether to launch a formal project. According to an earlier assessment by ECB President Christine Lagarde, it could still take about five years before a digital version of the common currency is introduced. 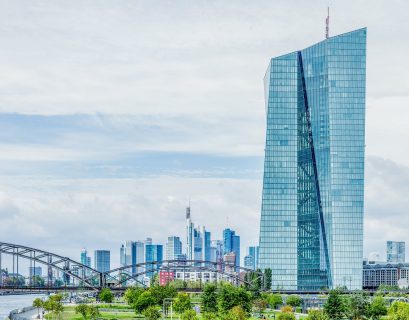 Since September 2020, KPMG publishes a series on “SSM beyond COVID-19” focusing on current changes in the supervisory landscape and how... 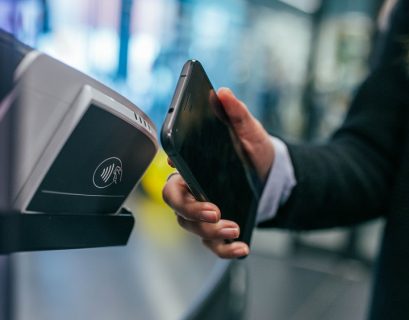 German financial industry has yet to form a clear opinion on the digital euro – Fears over risks to the banks’ business model...

Abstract: The concept of negative interest rates appears anathema to conventional economic thinking, and it is rarely discussed in economic... 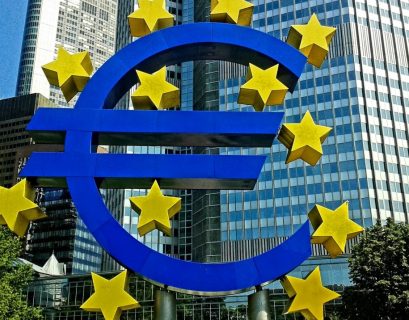 With conspiracy murmurs, verbal witch hunts, muffled roars and other forms of escapism, neither crises nor their aftermath can be...