Shining the light on the fit and proper framework

KPMG Insights: The ECB is serious in their efforts to promote diversity within banks’ management bodies – but what does this mean for banks? 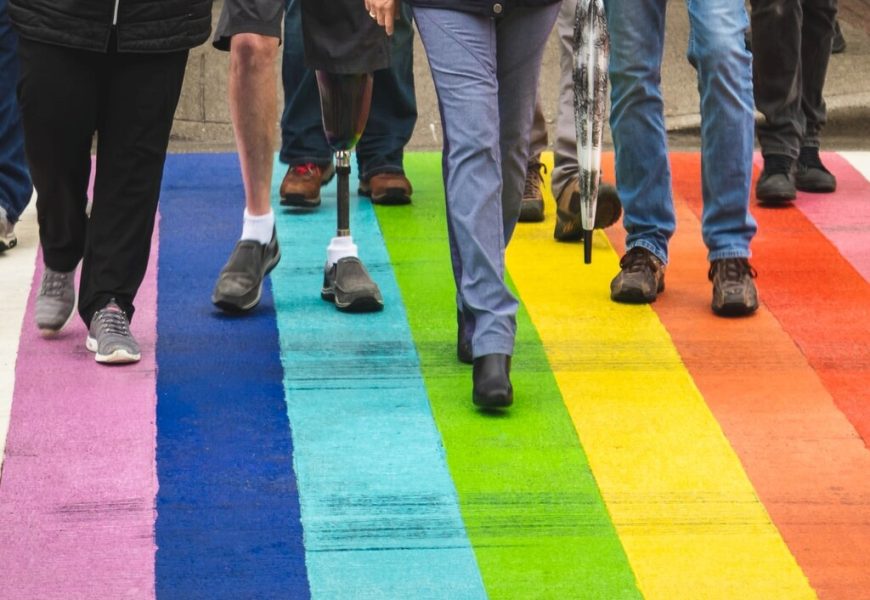 At the turn of the year, the ECB published a podcast in which Frank Elderson, Vice-Chair of the Supervisory Board of the ECB, discussed the topic of leadership and the ECB’s role in selecting banks’ leaders. The discussion covered many topics, including what defines good leadership, and why it is critical that the right people should be selected to run banks. As previously discussed by KPMG, the way in which banks are managed and led, as well as how suitable board members are appointed, are crucial lynchpins in navigating out of the current COVID-19 crisis. Only with good leadership, as Elderson asserts, can banks be ready to embrace change — be it via the shift towards digital technology, more sustainable business models or increasing cost -efficiencies.

Therefore, the ECB’s role in supervising the governance of banks, including the assessment of fit and proper of the management body, has rapidly developed in the last year. In December 2021, the ECB published its revised “Guide to fit and proper assessments”. Key additions to the guide include a focus on the collective suitability of the management body, including not only additional knowledge requirements such as sustainability, but also, where national laws allow, a focus on gender diversity as a component of collective suitability. This means in countries where national law requires institutions to make appointments in line with internal policies or requires them to have a fixed percentage of members representing the underrepresented gender, the ECB will make a recommendation or impose an obligation in the fit and proper decision to respect gender quotas in current or upcoming appointments. They also note in the guide that “the ECB will further develop policies in this respect through its network with NCAs”. Indeed, this focus echoes Elderson’s comments during the podcast — in the first minutes, he states that the ability to foster diversity is one of the three core components of good leadership, going on to say that “the more diverse a bank’s board is, the more open, the more balanced and robust its decision-making processes will be, and the more resilient and safer it is likely to be”.

So, what does this mean for banks? What is clear is that the “wait-and-see” approach should be avoided — in the ECB’s supervision newsletter from 16 February 2022, the ECB confirmed that in 2021 it carried out 17 reassessments for several members of the management bodies of banks in eight countries. Of these, only 5 were proactively triggered by banks. The other 12 were the ECB or the NCA approaching the bank about new facts coming from a variety of sources, including ongoing supervision, media reports or whistleblowing. The reassessments were on a variety of topics, including criminal and civil proceedings (4 and 2 respectively), bankruptcy and fraud (6), and five relating to the anti-money laundering framework. Though all of the reassessments ultimately had a positive outcome, and no board members were removed, eight board members resigned before the reassessment was concluded.

The facts are there — the ECB is actively following up with banks even if new circumstances are not being reported directly to them. Given the ECB’s increase in statements recently regarding gender diversity, banks should therefore keep in mind national law and their own internal policies to help ensure that supervisory expectations are being met. Banks should revisit any applicable policies or targets that they might have, and where any gaps exist, proactively manage them together with their JST in order to avoid unexpected obligations in fit and proper decisions in current or upcoming appointments. Furthermore, regarding ad-hoc suitability assessments, KPMG would further recommend banks should:

The aggregated SREP results for 2021 show that despite the progress made by supervised institutions over the last years, there are a number of concerns when it comes to internal governance, with a priority point being ineffective supervision on the part of the management body “as manifested by the absence of a strong challenging culture and/or weak decision‑making”. The ECB’s recent actions in 2021 on internal suitability reassessments show that it is ready to follow-up with banks on perceived issues when it comes to the individual. However, banks should be aware of the requirements when it comes to collective suitability, especially when it comes to diversity — or the lack there-of. 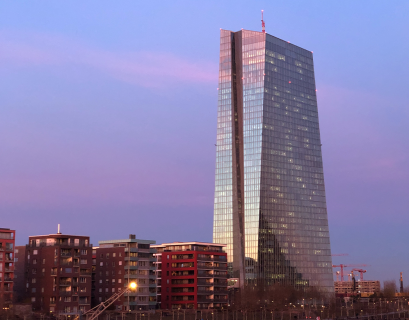 What challenges do banks face as they prepare for the next exercise? 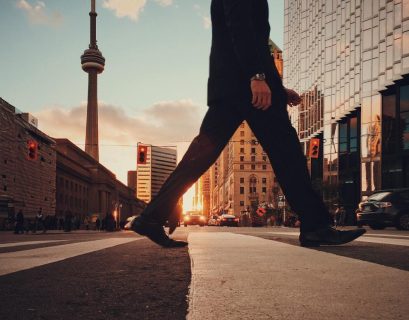 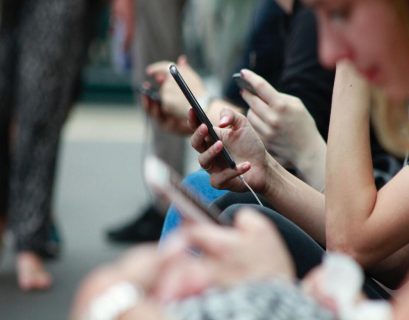 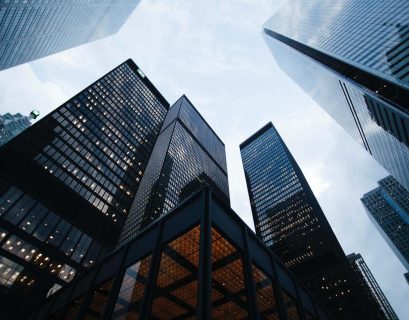