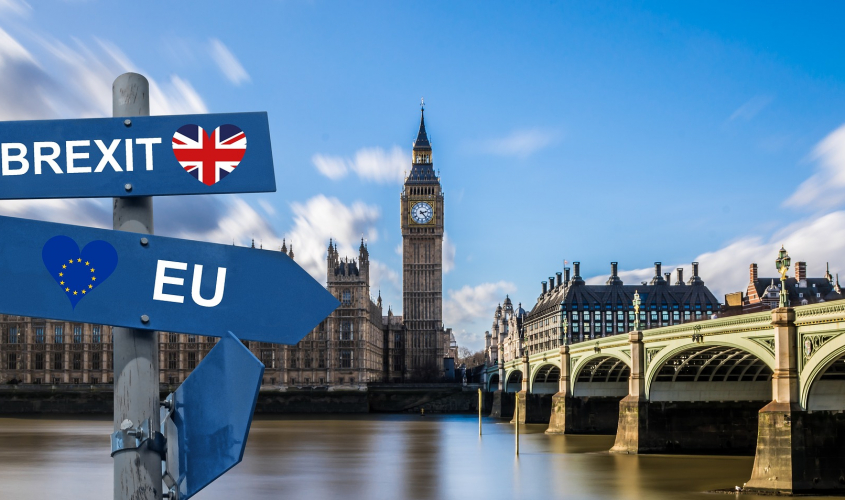 The vast majority of banks from Middle East countries have not yet decided whether business units will be relocated from Great Britain to the European Union after Brexit or whether representative offices will be established in the EU in parallel. This is the result of a survey conducted by the Union of Arab Banks (UAB) among its members, in cooperation with Frankfurt Main Finance.

According to the survey, three-quarters of the 25 large and medium-sized banks that took part in the survey so far are taking a long-term view and want to wait for the results of the ongoing negotiations between the UK and the EU states on the consequences of a Brexit for the financial industry.

Wissam Fattouh, Secretary General of the UAB, says: “We live in an era marked by a global pandemic that is currently overshadowing everything – this applies to the Arab world as well as to Europe. This absorbs a lot of energy in day-to-day business. Nevertheless, forward-looking financial institutions must not lose sight of Brexit and its overwhelming consequences for our industry and should prepare themselves now so that they can take advantage of the opportunities for their business.”

Hubertus Vaeth, Managing Director of the Financial Centre Initiative Frankfurt Main Finance, warns against delaying decisions for too long: “It is certain that the Brexit will have serious consequences for the entire financial industry, regardless of how the details will look in the end. That is why all banks would do well to set the course for the post-brexit era today. For many countries in the Arab world, economic relations with continental Europe are crucial, so a separate representative office in the EU independent of London should be a must for banks from this important trading partner. Frankfurt, as the home of the European Central Bank (ECB), certainly has a key role to play in this respect”.

As the survey shows, one out of eight of the participating institutions is already considering relocating business and personnel from the UK to continental Europe, and one fifth believe that their own business activities in the London financial centre will be affected by Brexit. For two thirds, the euro is the second most important currency after the US dollar.

At present, half of the business of Arab banks in the European Union is conducted via Paris, the other half is divided roughly equally between Frankfurt, Amsterdam and Brussels. The main areas of business are trade finance as well as traditional deposit business and payment transactions. 85 percent of the institutions employ fewer than 100 staff in the EU, three quarters fewer than 1,000 and one eighth more than 10,000. 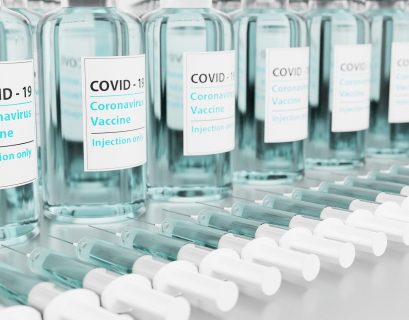