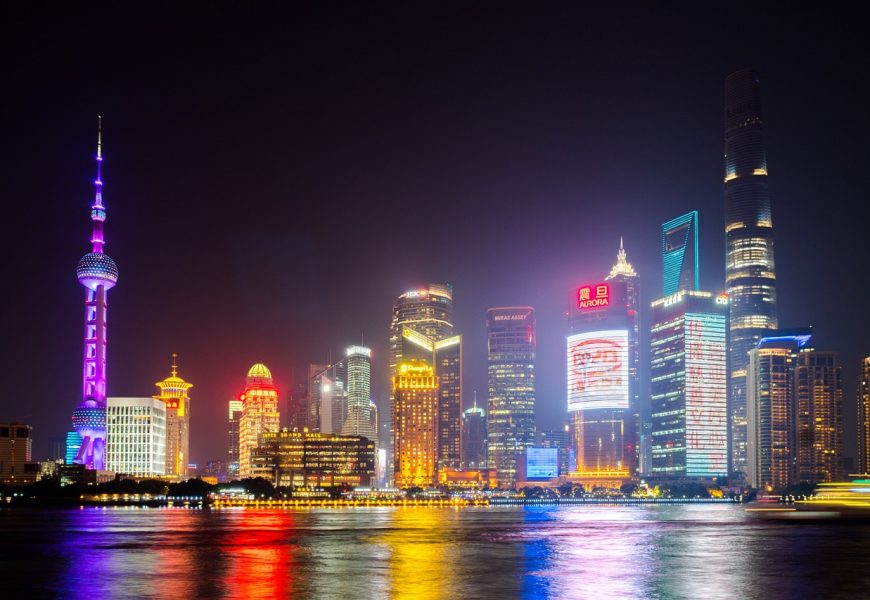 Five of the ten largest IPOs last year came from China. In a rapid pace of growth, the People’s Republic has become one of the world’s leading locations for so-called “unicorns” – startups valued by their investors at $1 billion or more. According to Hurun, a Shanghai-based media company, there are currently 227 such unicorns in China, only six fewer than in the United States.

Most of them are companies targeting private consumers. But the heavy coverage surrounding Ant Group’s postponed IPO has also brought China’s fintech scene into sharper focus in Europe. According to research by Tellimer Research, there are hundreds of startups that also make China one of the most developed ecosystems for fintechs.

While Alipay, the online payment system of Ant Financial and thus of the Alibaba Group, will also be familiar to attentive readers of Börsen-Zeitung, few have probably heard of the insurance company Zhongan or the crowdlending platform Duanrong. Nevertheless, these are fintech or insurtech companies that are at the forefront of national and global standards. In China’s financial services industry, fintechs have a 37% market share, according to a study by the research firm specializing in emerging markets.

A quarter of them deal with payment solutions, a fifth with blockchain applications and 13% with “software as a service,” it said. The latter are less developed compared to the USA, for example, which may be due to the fact that the digitization of processes in Chinese companies is not yet that advanced.

A report by consultancy iiMedia Research points out that while China’s gross domestic product (GDP) accounted for 16.4% of global GDP in 2019, spending on IT there accounted for only 5.5% of global IT spending. Companies, especially small and micro ones, obviously still rely heavily on human labor, as incomes in China are still very low in some cases. Few Chinese companies have outsourced their data to the cloud.

However, it is noteworthy that 90% of the fintechs in this study are already profitable, and access to funding is not a problem for them. At this point in particular, the fundamental question for us as bridge builders between the capital markets is whether we can learn something from the view to China for the fintech ecosystem in the German financial center? Why is it that in China, our second home market, fintech companies play in the global Champions League in terms of valuation, number of customers or awareness, while their counterparts from Germany are only to be found there to a much lesser extent? Are there framework conditions that favor fintechs in China? Can Germany learn from China in working on its fintech ecosystem? And conversely, can Germany also demonstrate some assets that can be an inspiration to China? To do so, we look at three dimensions.

First, the market: Chinese fintechs find a huge, linguistically and culturally quite homogeneous market in their home country – in contrast to a considerably smaller and more heterogeneous market in Europe. China’s “Great Firewall,” with which the government regulates the Chinese Internet, additionally shields them from powerful competition from the USA. According to the market research company Analysys, the payment service app Alipay and its competitor Wechat have a share of almost 94% of the market for mobile payment services in China.

The decisive factor for their resounding success (contrary to what is often assumed) is not the technology itself, but the convincing solution to customer problems and precisely the access to as large a market as possible. Tech companies like Amazon would certainly not be where they are now without their superior technology. But even more important than the technological advantage was the bundling of many customer needs on a single platform.

On the leap to the USA

In terms of the economies of scale that result from the platform economy, Chinese companies obviously have a natural advantage. But German fintechs have also shown that it is possible to think in global terms early in their business development and expand their business model into other countries. Within five years of launching its “Weltsparen” interest rate portal in Germany, for example, Raisin GmbH has entered seven more local markets in Europe and is now on the move to the US.

Nevertheless: Europe needs further homogenization of the single financial market so that it becomes easier for fintech providers to tap Europe more or less as a single market at once.

Second, capital: sure – we’ve already seen a number of financing rounds from fintechs in Germany’s financial center in the first weeks of 2021. Mambu, for example, a Berlin-based startup that develops software systems for banks, raised a fresh €110 million, pushing its valuation to €1.7 billion, according to its own figures. Overall, the financing volume of Germany’s largest fintechs also continued to rise last year, bringing the total for the most successful 20 companies since 2012 to €3.1 billion (Comdirect Fintech Study). This at least indicates an essentially healthy, crisis-resistant and high-growth fintech scene.

Still, Germany needs bolder investors – and regulation for institutional investors that allows them to be bold. While venture capital still flows abundantly in early stages, the big money centers have a hard time putting large amounts of money into already established growth companies that want to take the next big step.

This is mainly due to the high valuations that growth companies now reach early on, even if they are not yet profitable. European investors are usually not willing to pay these high prices for strongly growing but still loss-making companies. While U.S. investors demand strong growth prospects, European investors expect positive Ebitda (operating income before interest, taxes, depreciation and amortization of property, plant and equipment and intangible assets) – not least because they are constricted by regulation that does not exactly favor growth-oriented investing.

In China, on the other hand, we see a lot of growth capital for emerging companies coming from private investors investing in start-up segments like the Star Market. The mobilization of more private capital as well as a special focus on more tech initial public offerings (IPOs) is an example we need to learn more from in Europe.

But also in the institutional segment: regulatory hurdles should be removed here in Europe. In particular, capital and accounting rules for insurance companies and pension funds need to become more equity-friendly in principle and make it easier for investors to “ride out” temporary losses in value.

Third, regulation: in China, many fintech innovators have grown up because they were able to operate in a market that was initially lightly regulated. This was good for the pace of innovation. But now the Chinese regulator is taking steps to strengthen consumer protection and market integrity in many areas, without dampening innovation. Just a few weeks ago, China’s market regulator issued new anti-monopoly rules that also put payment service providers like Ant under stricter regulation. This is intended to promote a more focused evolution of the financial industry by fintechs. At the same time, capital requirements for fintechs are also to be increased.

So, in tendency, we will see an alignment of regulation in China with Western standards. For the large Chinese fintechs that want to expand globally, adaptation to Western regulation is mandatory anyway. In this respect, Europe will not suffer any competitive disadvantage if it maintains its level of quality in the regulation of the fintech industry. The renunciation of the often demanded so-called sandboxes for fintechs may have meant a high hurdle for many startups. But they have benefited in return from a leap of faith with business partners and customers created by the regulatory framework. And with the Payment Services Directive 2 (PSD-2), Europe has shown that it has mastered innovation-friendly regulation, while also balancing it against the requirements of a level playing field.

We learn from comparing the two systems how industrial policy – a word long frowned upon in Germany – bears fruit and attracts foreign investors. China has shown this with the continuous opening of its markets to market participants from abroad. While the country’s situation is hardly comparable to Germany, the approach illustrates that the financial center can only benefit from a far-sighted strategy by policymakers – and so can fintechs. 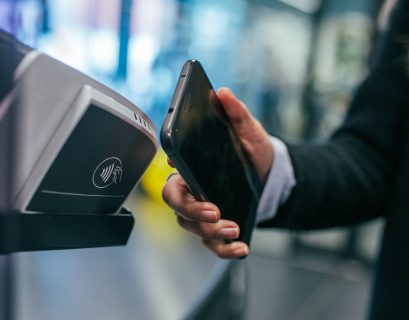 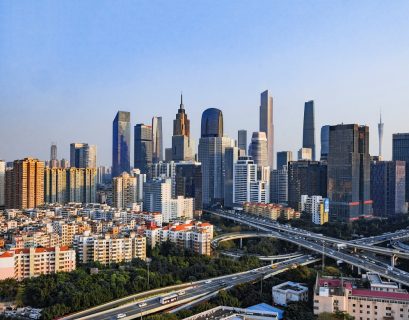 Deutsche Börse, with its commodity exchange EEX, is actively supporting the development of carbon derivatives market in China and beyond 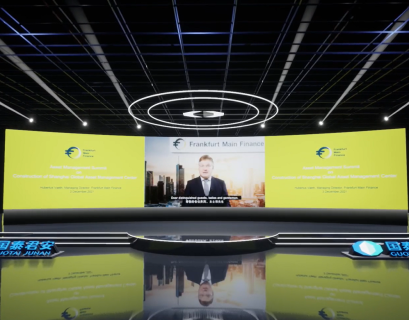 The recording of Hubertus Väth’s speech at the Shanghai Asset Management Summit 2021 is now online.